Below you will find a copy of the exhibition that we showed at the Getty Images Gallery on 11th January 2016.  It was an excellent success and we were particularly gratified to find press, our Councillors and representatives of so many businesses and residents attending.  We have taken over 100 detailed comments from people and more to come.

We have now been able to analyse the results and a precis of these results in provided below:

Being able to afford to live in this area was the main concern for many people.  But when we asked how or where new affordable housing should be built people did not present many solutions.

We know that this is a hard nut to crack.  In discussion we feel that Westminster City Council’s (WCC) policies should protect affordable housing more and should be able to ensure that new affordable housing is built in this area as part of major redevelopments, rather than developers donating money to spend in distant parts of the borough, or even in outer London.

We hope that the new Mayor will bring in new policies to strengthen the City Council’s policies.  So we feel that our role here may not be to make new policies, but to ensure that the existing policies are adhered to.

People value the historic in our area.  We are planning to do more detailed architectural and spatial analysis of the conservation areas so that we can assist developers in designing within these areas.  We are interested that it is not only the Georgian and Victorian heritage that we value.  There were quite a few votes for the Telecom Tower (which is a listed building – all be it across the border in Camden) 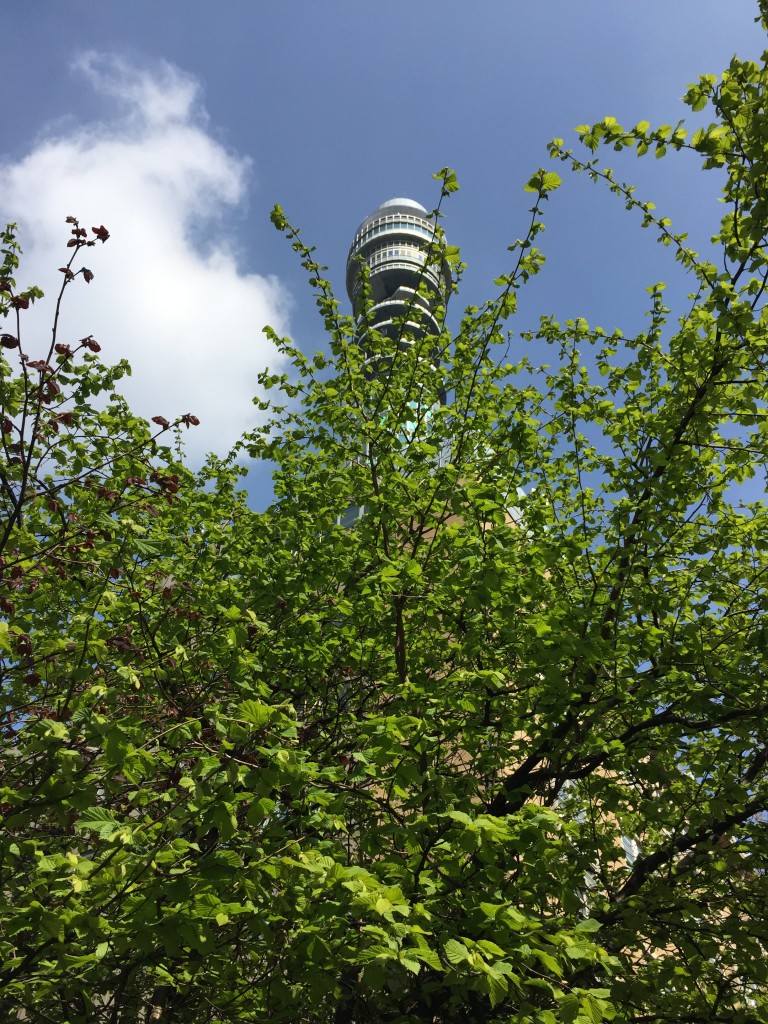 Small independent businesses have the full support of the residents, and also recognise the need for mutual support , improved publicity and communications.  There is concern about rent increases, and also about the reduction in the number of small office spaces as big companies buy up whole buildings, excluding SMEs from the area.

High speed broadband is a must. 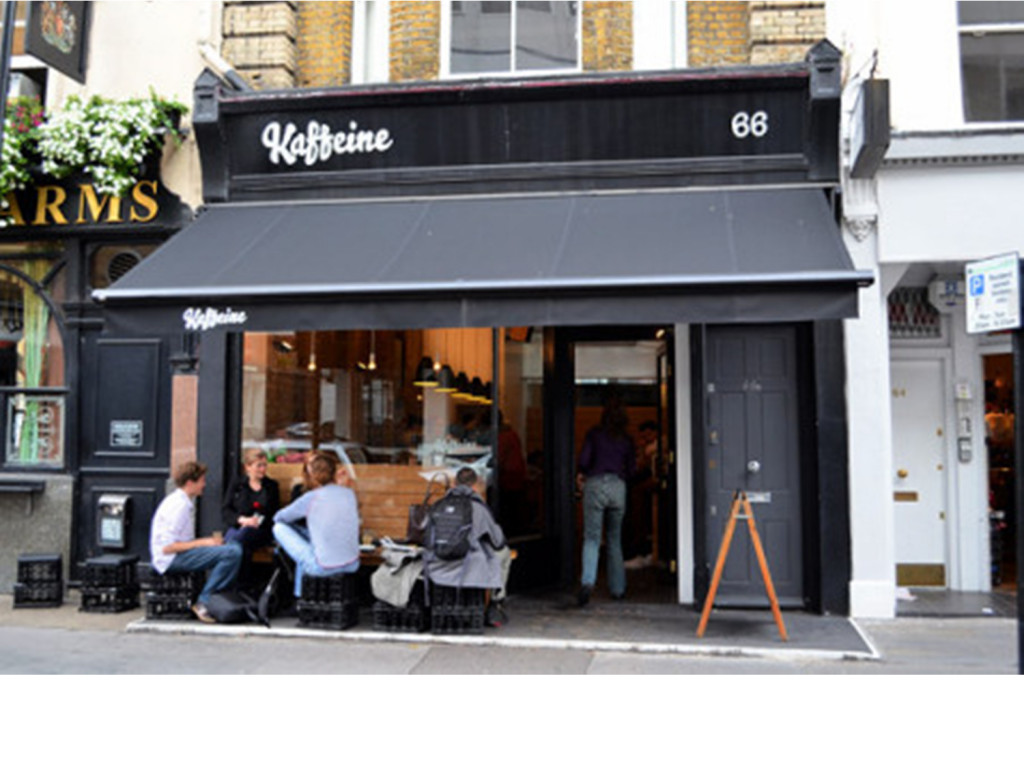 For environmental improvements you had three clear priorities. The most popular by far was more street trees and other public greenery. Next was reducing air pollution from vehicles, particularly commercial vehicles. Third was improving conditions for pedestrians. Smaller numbers wanted to improve conditions for cyclists and refuse collection. 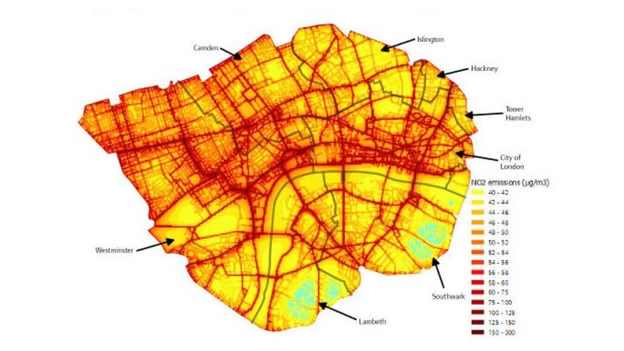 You overwhelmingly backed more/improved green oases provided they were properly managed. You suggested no fewer than 22 possible sites, mainly at junctions. The most popular were: Market Place; Booth’s Place; the Junction of Rathbone St/Rathbone Place; Candover St; Fitzroy Place/Pearson Sq; and the Junction of Wells St/Riding House/Great Titchfield Street.

Marylebone/Euston Road, Portland Place and Tottenham Court Road are considered the main boundary streets of our area.  All of them present considerable barriers to crossing the road.

Cleveland Street is not considered a main boundary street.  It has been considerably impaired as a traffic artery recently because of a series of building works that have blocked through traffic

Quiet Streets:
People mentioned Great Titchfield Street, Foley Street, Riding House Street, Wells Street, Hanson Street and Langham Street, as streets which have the potential to be calmed.  Someone mentioned all the side streets, market place and the streets (pedestrian routes) around the Fitzrovia Chapel.

Places where people feel unsafe:
Quite a lot of junctions were specifically mentioned, including almost every junction on Great Portland Street, which seems to have become a rat run.  In addition Mortimer Street, Newman Street, New Cavendish Street and Bolsover Street were mentioned.

Several people stated that they felt all the streets in FitzWest should be calmed or traffic reduced.

As part of the consultation we asked visitors to vote, giving their top three preferences for how Community Infrastructure Levy (CIL) is to be spent.  Firstly we listed the priorities in the recently updated WCC Infrastructure Plan, then we added some more of our own.

Our analysis of your priorities for infrastructure spending reveal that the Council’s priorities do not always concur with the communities. 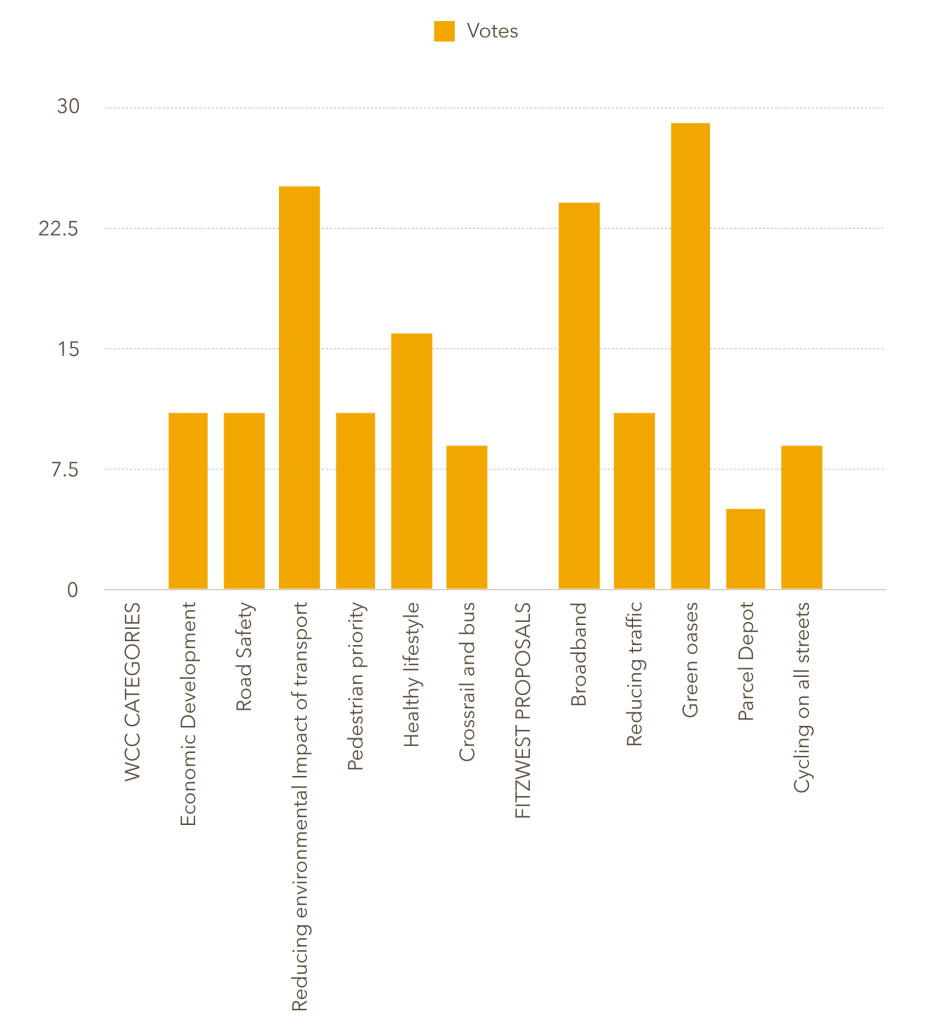 Your priorities for Infrastructure spending

We shall now start to home in on potential policies that can become the plan.  As we go we will publish a draft on the website and welcome anyone to make comments and suggestions.   Go to The Plan for more details 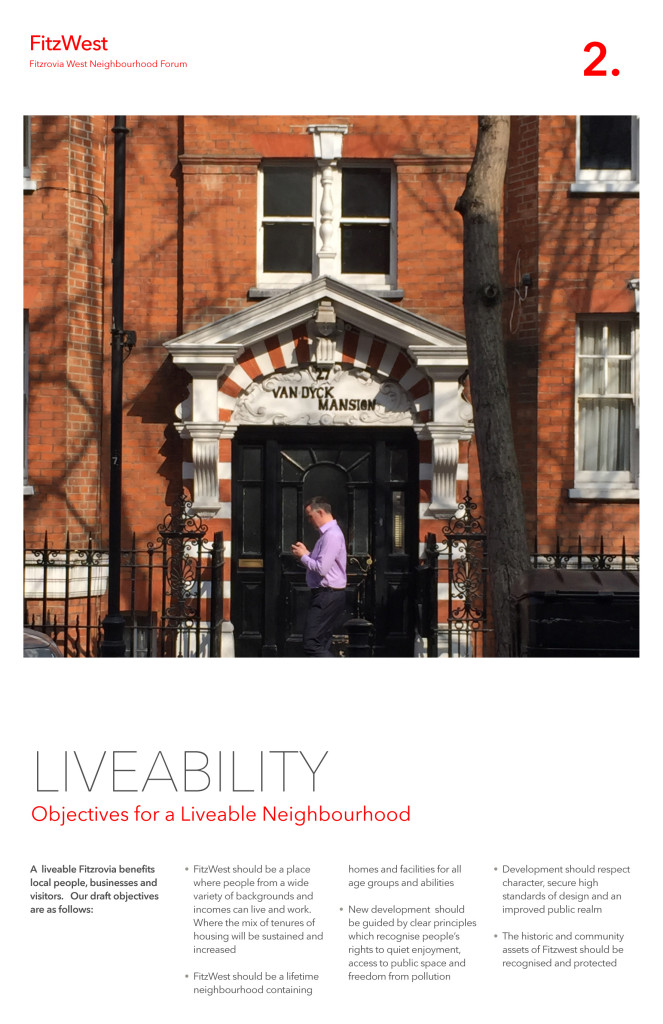 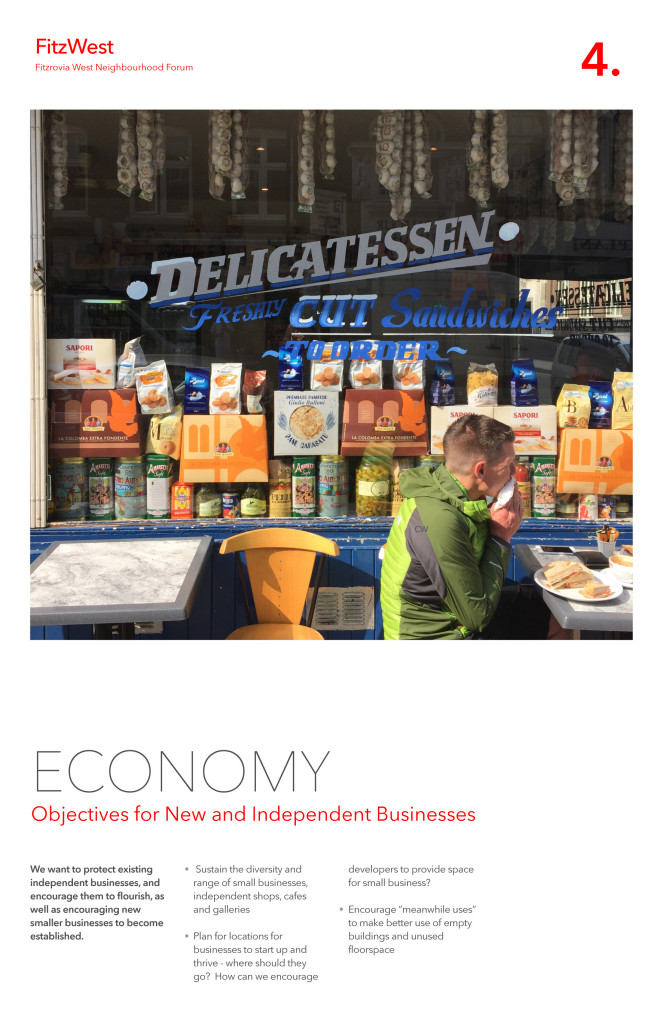 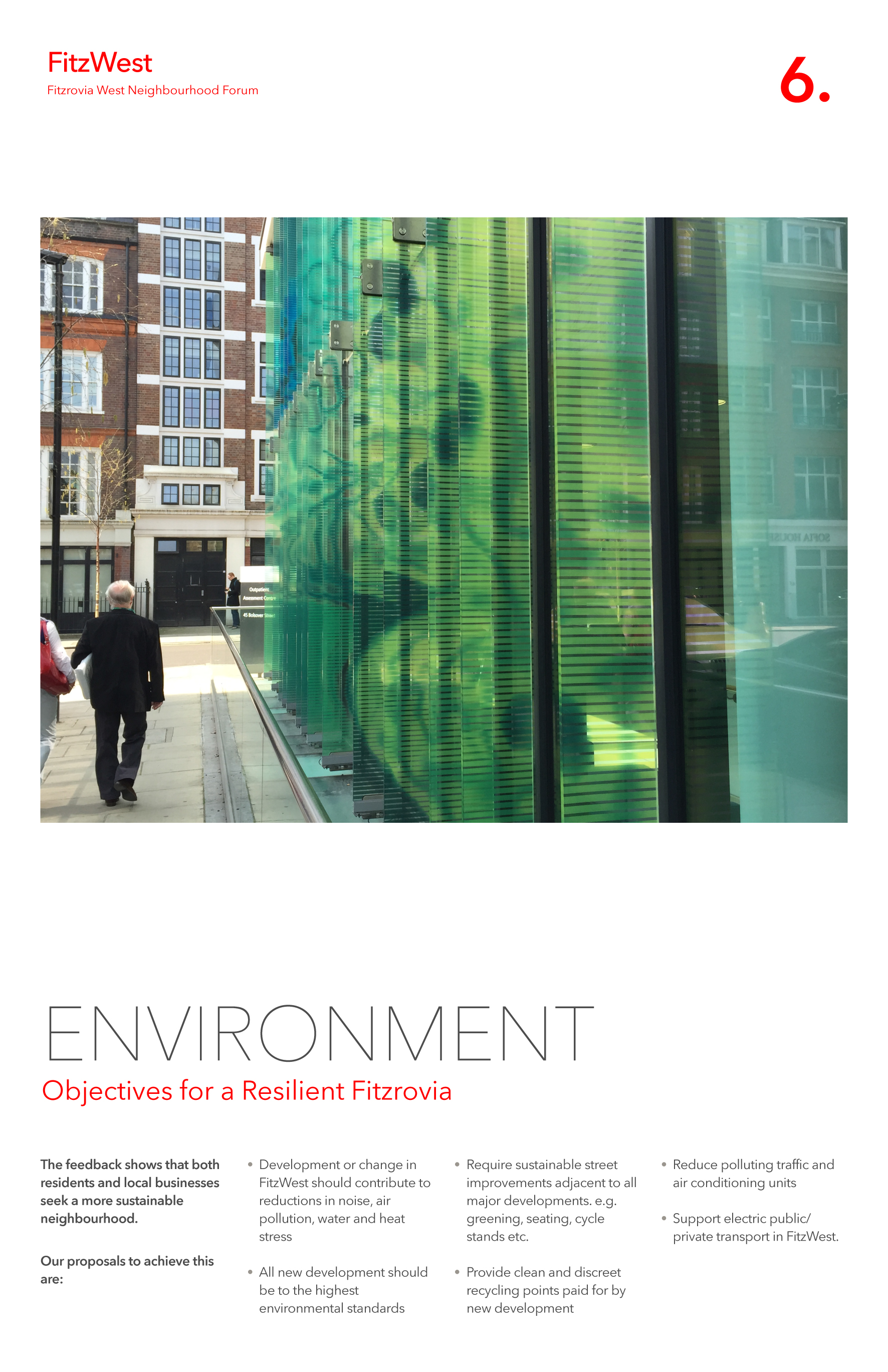 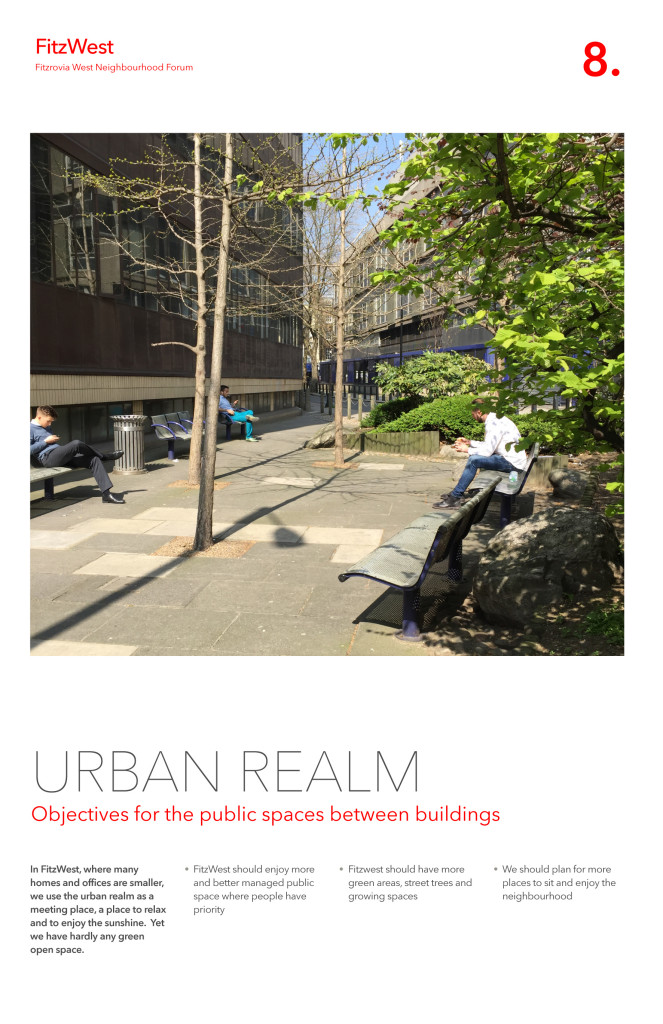 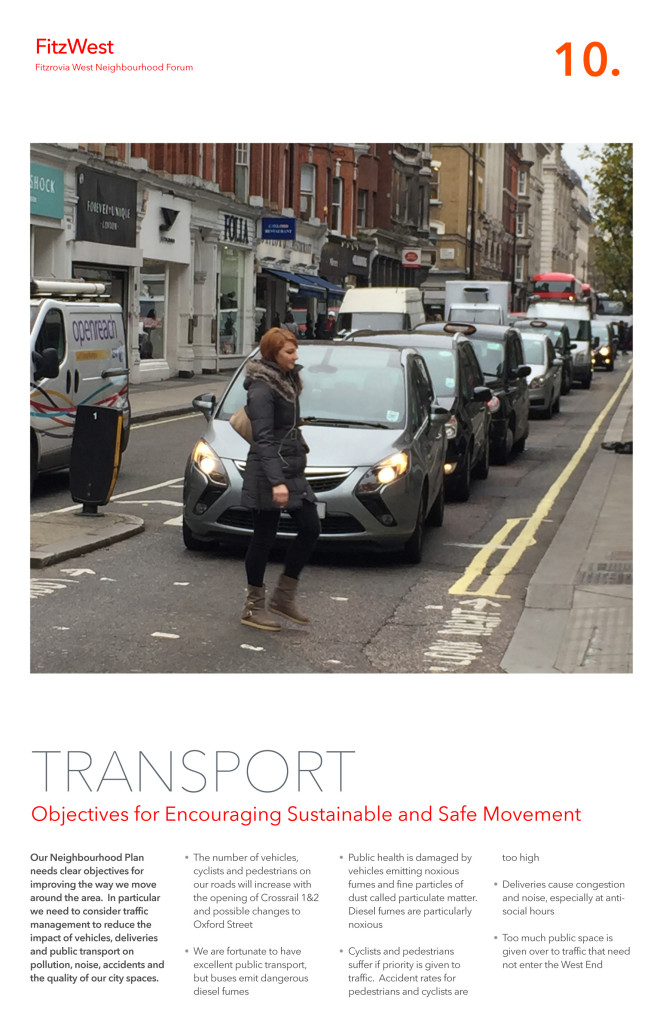 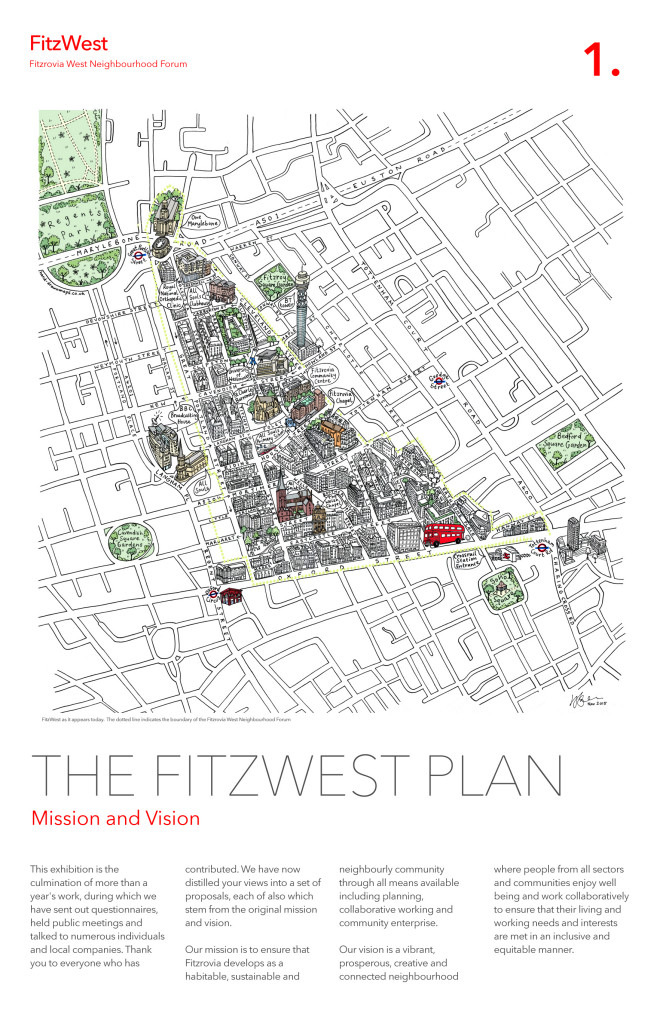 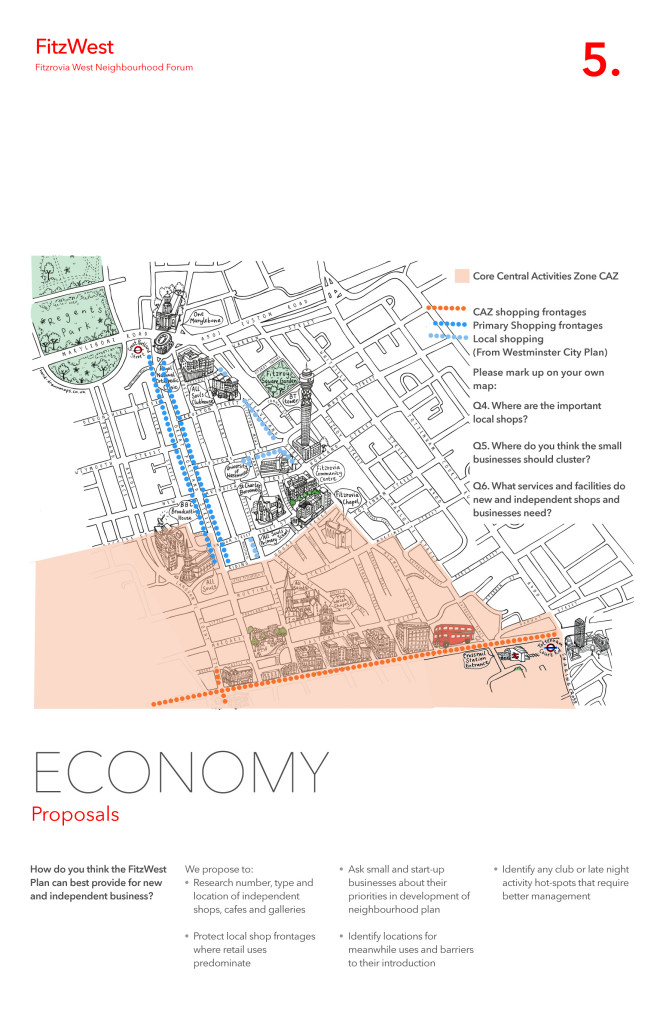 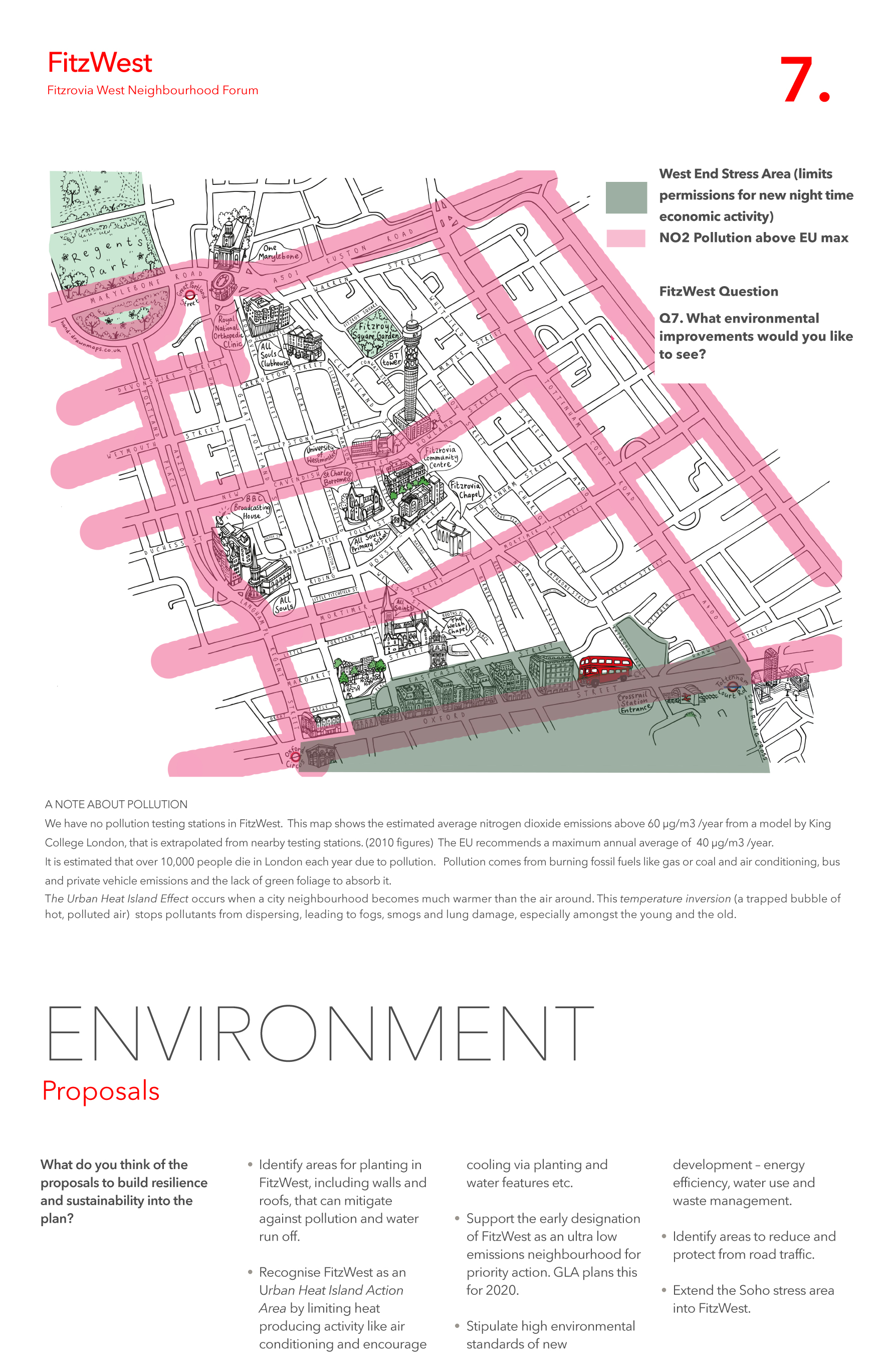 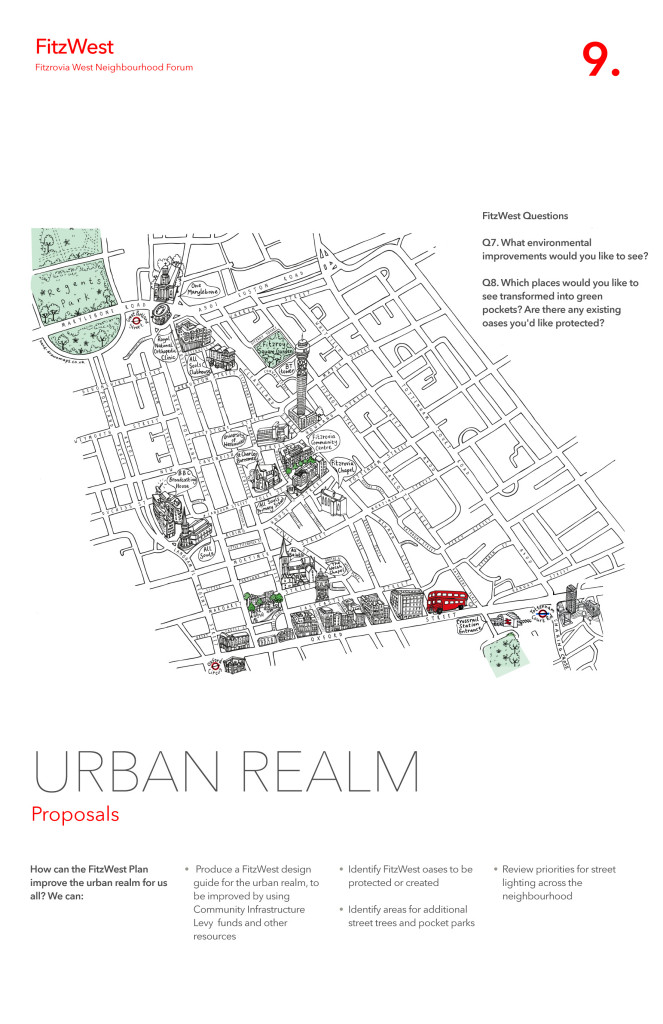 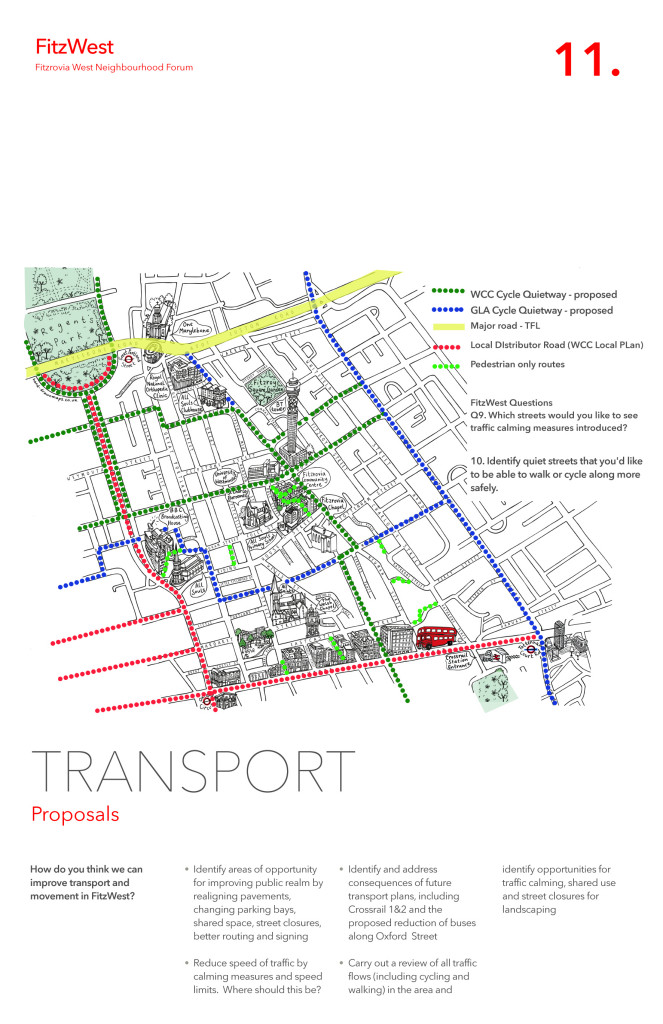