Keep up to date with local planning and licensing applications that may affect you.

You can read about all applications in Westminster using the links below and then contact Westminster Council directly to make a comment.

What’s happening in Fitzrovia this month? 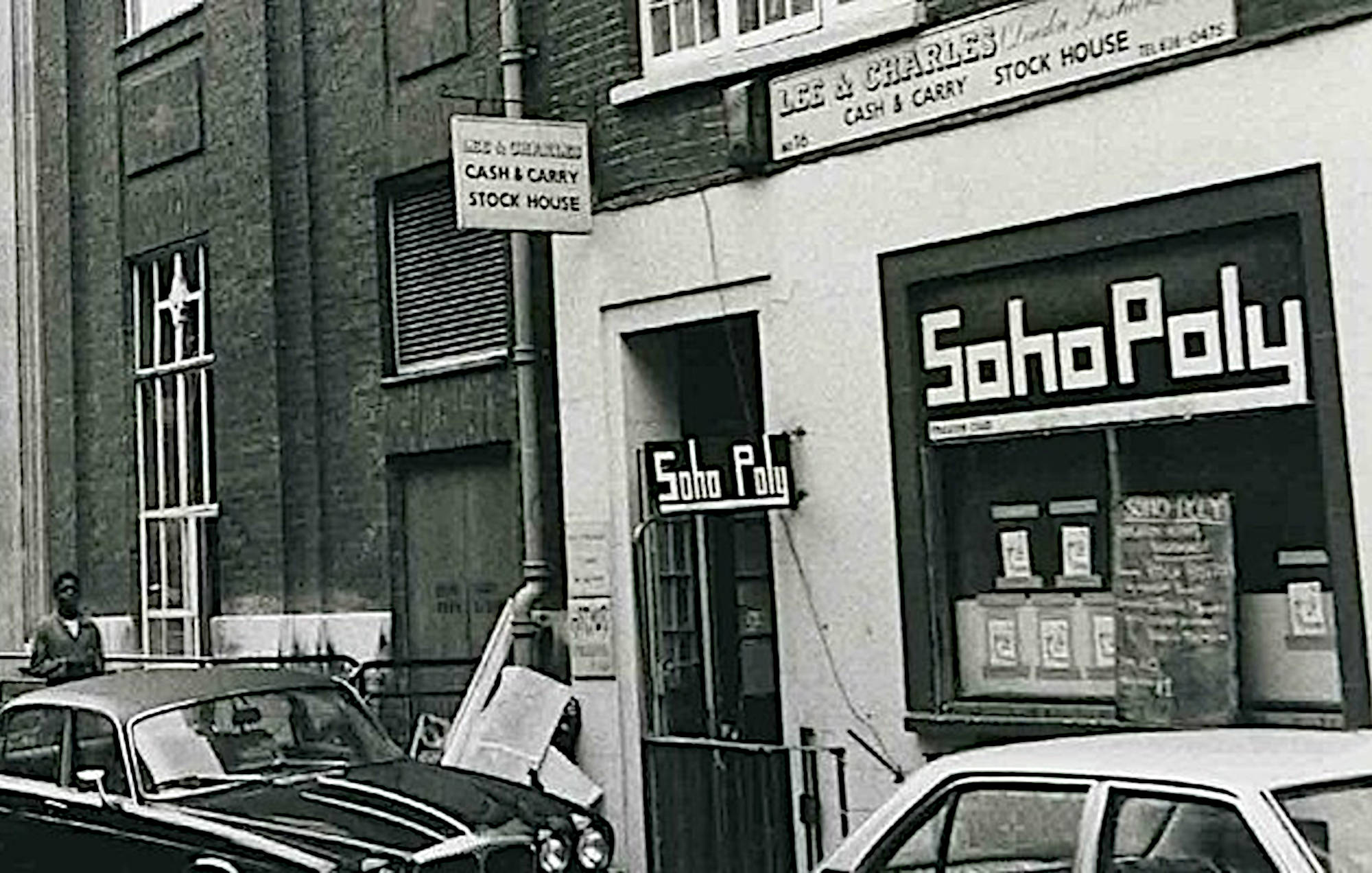 The University of Westminster is inviting local people to an open day this month to learn about its plan to restore a small basement theatre at Riding House Street, Fitzrovia.

“Come along and enjoy some live performance, view an exhibition of rare production shots, and learn about our exciting plans for the venue’s full restoration,” says the University.

Opening in 1972, the Soho Poly quickly established itself as a fixture on the London fringe, helping to launch the careers of actors, writers and directors including Hanif Kureishi, Simon Callow, Bob Hoskins, Caryl Churchill and Timberlake Wertenbaker. Many BBC producers from nearby Broadcasting House also commissioned works first showcased at the Soho Poly.

This leading venue for radical lunchtime theatre was dedicated to widening democratic access to the arts and gave voice to underrepresented writers, particularly women.

Abandoned in 1990, it fell into disrepair. It was rediscovered in 2012 and plans were immediately put in place to mount new pop-up performances, re-engaging students, local residents, and the wider London arts community.

To celebrate 50 years since the Soho Poly’s first production in 1972, the historic venue is throwing open its doors again for a drop-in event.

There will be an exhibition of rare production shots from its formative years (1972-1990) and a photo history of pop-up events produced since it was rediscovered in 2012.

Local people will have the opportunity to meet the restoration project leads, Matt Morrison and Guy Osborn, and the wider staff team, while enjoying some live performance, and celebrate one of the last remaining spaces from the post-war alternative theatre boom over some drinks and cake.

The monthly PLANNING applications can be found here:

Check their website for LICENSING applications which they publish as soon as they are announced.

At the FitzWest Forum, we have a small committee of local residents who keep an eye on applications and draw attention to ones that are important.  The committee meets every 4-6 weeks, currently by Zoom, and discusses the implications of various applications.  It’s an opportunity to have a real input and affect on Council decisions, and great for people who don’t have a lot of time but want to be involved.